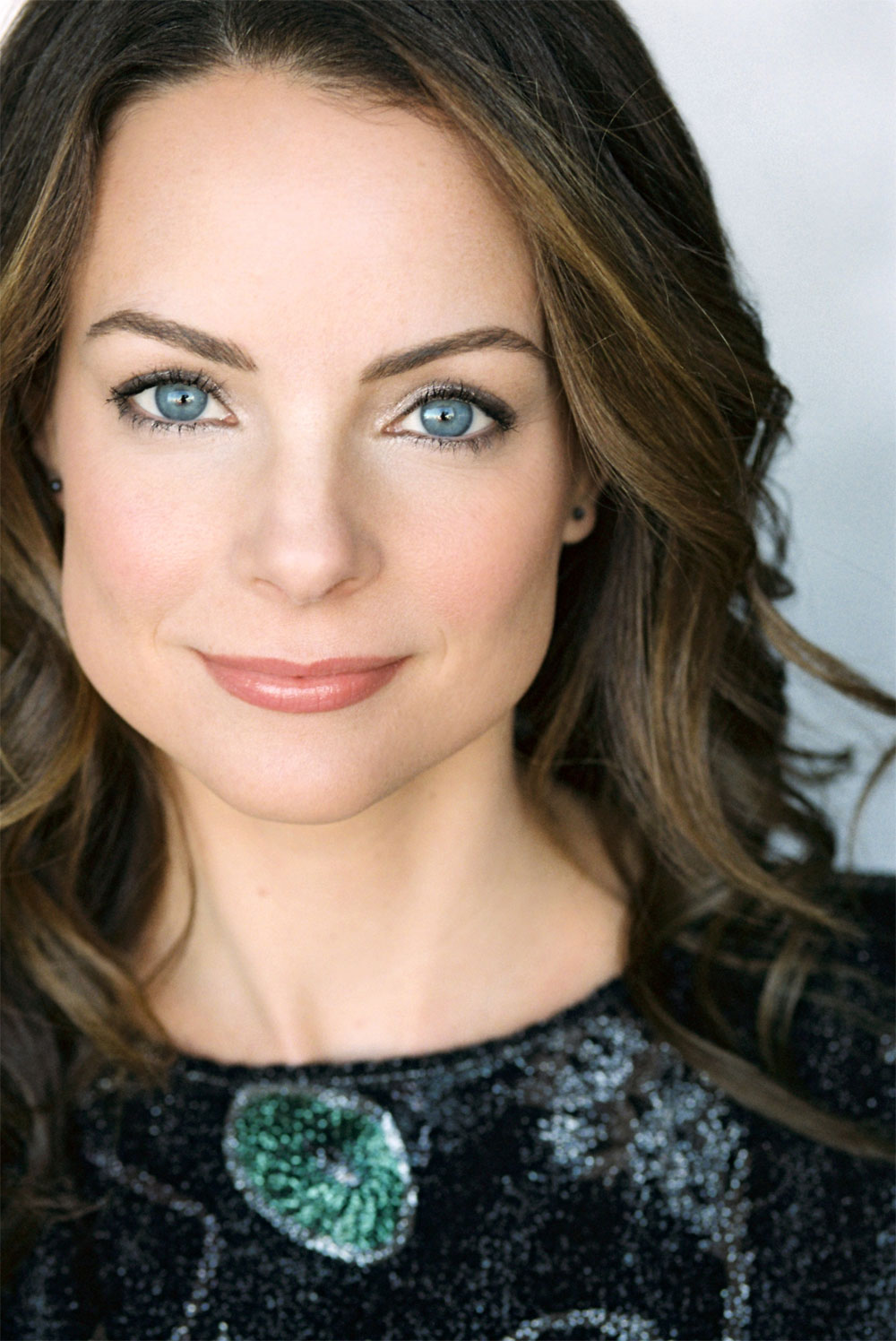 Williams-Paisley first lit up the screen as the radiant young bride in the comedy feature film series Father of the Bride and Father of the Bride Part II. Other film and then television roles followed, including the co-starring role of Dana on the ABC TV comedy series According to Jim. By the time that series concluded it’s impressive eight-season run, Williams-Paisley had fully evolved in her role opposite Jim Belushi and Courtney-Thorne Smith, increasing her involvement in the production by directing three episodes of the show.

She went on to star in such films as How to Eat Fried Worms, the film adaptation of the popular young children’s book opposite Tom Cavanagh; the Warner Bros feature We are Marshall for director McGopposite Matthew McConaughey; and the indie film Undiscovered Gyrl, co-starring Christian Slater and Martin Sheen. Most recently she was seen in the latest installment of the popular Alvin and the Chipmunks franchise for Fox 2000, Alvin and the Chipmunks: The Road Chip co-starring Jason Lee and Tony Hale

On television she starred in Amish Grace, the story of the Amish schoolhouse massacre for the Lifetime Network, which debuted as the networks’ highest-rated movie of the week at the time. She recurred for two seasons on the hit ABC TV drama Nashville as the mysterious Peggy Kenter, and had a recurring role on CBS’s Two and a Half Men, opposite Jon Cryer.

She also starred in the ABC Family Network’s Lucky Seven, and the Lifetime Movie Network original feature Identity Theft, serving on both as Co-Producer. She co-starred in The Christmas Shoes for The CBS Network, in ABC’s Relativity, in the NBC mini-series The Tenth Kingdom and in the Hallmark Hall of Fame film, Follow the Stars Home.

Williams-Paisley made her Broadway debut in the Tony Award-Winning The Last Night of Ballyhoo and has appeared on stage in The Vagina Monologues, in NY and LA, and in All in the Timing at the Geffen Playhouse. She also performed on London’s West End in David Mamet’s Speed-the-Plow, opposite Mark Strong and Patrick Marber.

In addition to her acting work, Williams-Paisley is an accomplished writer, with her first full-length book Where The Light Gets In landing on the New York Times best-seller list in 2016. The book, for Crown Archetype, was born out of an essay she wrote for Redbook magazine in 2014 called Is My Mother Gone? that chronicled the impact of her mother’s dementia. The piece created such national attention that she decided to delve deeper with a memoir, further exploring how she and her family coped with the illness, care and loss of her mother Linda. The paperback version was recently released.

Williams-Paisley has become a spokesperson for the Alzheimer’s Association, speaking at various fundraisers and events throughout the country over the last couple of years.

In the past, Williams-Paisley has also published articles for In Style and New You magazines and a year-long column for Redbook entitled My Life as a New Wife. She and her father, Gurney Williams co-authored the children’s book, Henry and the Hidden Veggie Garden, and she wrote a chapter for the Zondervan-published book The Mother and Child Project: Raising Our Voices for Health and Hope, a project to help support mothers and children around the globe.

In other charitable work, Williams-Paisley hosted the critically acclaimed series, NPT Reports: Children’s Health Crisis for Nashville Public Television. The program won a Mid-south Regional Emmy for its excellence in documentariesin the Community Service Category. Sheis actively involved with JP/HRO, Sean Penn’s Haitian relief organization, which is currently working to improve the lives of the people of Port-Au-Prince. She is also a member of the Entertainment Council for Feeding America, a Nashville Zoo Board member, and a supporter of various animal rescue organizations.

Currently, Williams-Paisley completed filming a starring role in Darrow & Darrow, set for release this October on The Hallmark Channel and recently finished production on The Christmas Train, also for Hallmark, which debuts in November.